JOIN THE GLOBAL PLATFORM FOR THE FILM INDUSTRY

Apply for membership & join Filmmakers & Film Festivals from more than 230 countries around the world ..

Create your Professional Profile now or set-up a Film Page for your films.

Our Global Networking Platform is open to all Film Industry Professionals & you'll be joining over 3,500 Film Festivals on our Network.

FILMCOMMUNITY.COM is the Global Platform for Film Festivals & Film Industry Professionals - Its free to belong!

If you encounter any difficulties joining, please immediately contact us by e-mail via : membership [at] filmcommunity [dot] com

Film Festivals can post their Call for Entries and reach thousands of filmmakers around the globe.

FILMCOMMUNITY.COM IS THE GLOBAL PLATFORM FOR THE FILM INDUSTRY 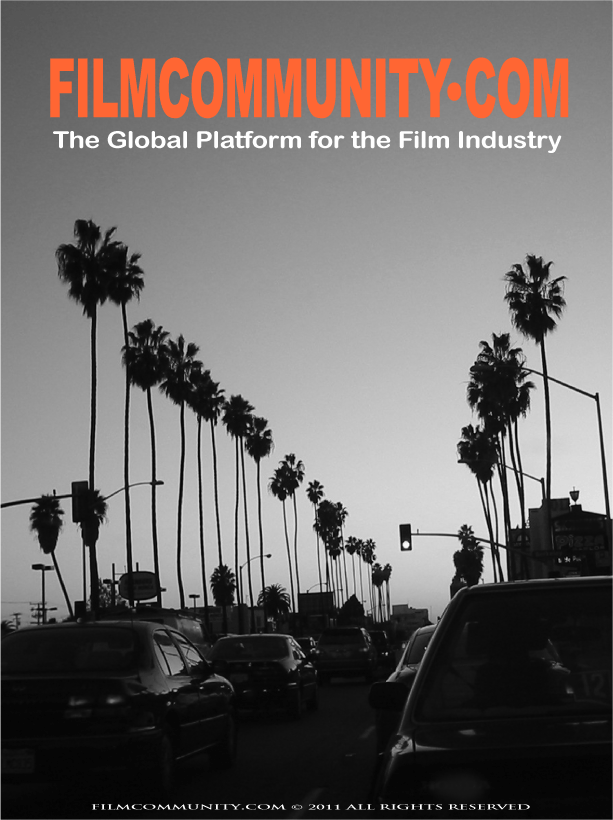 Join the Global Platform for the Film Industry

FILMCOMMUNITY.COM is the Global Platform for the Film Industry and is open to Film Professionals from around the world.

There are more than 3,500 International Film Festivals on our platform.

Our 13th edition includes more screenings and curating programmes for other festivals across the UK & Internationally. with prizes and trophies and our international film festival partners!

We're also programming showcases of our best films for our international film festival partners across Europe.

The submission for the 37th DOK.fest München (May 4th to 15th 2022) is open! We are looking for stirring, touching, curious, enlightening and urgent documentary films. From now on, filmmakers, producers, distributors and film composers are invited to submit current films for the various programme areas of DOK.fest…

Pushing the envelope is a big deal in the film industry but telling the same old stories will not get your name out there. You have to innovate and tell a new story. Or tell the same story in a completely different, unique way. If this sounds like you, then the New Media Film Festival® is the perfect place to showcase your work.

New Media is the leader in showcasing the next generation:

The New Media Film Festival® has kept its lasting power in the industry by continuously showcasing truly groundbreaking and compelling work in the world of story & technology.   The festival is designed to both discover and cultivate highly creative work from emerging and seasoned content creators. 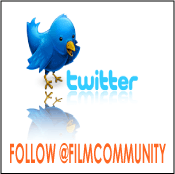 Free to join - for people in the film business worldwide!

Film Festivals who belong can post their CALL FOR ENTRIES reaching thousands of filmmakers around the world.

Use Tabs at the top of each Page for navigation of the site. Members can refer to the main Forum for updates & announcements. Also check Membership Page.

Film Festivals can post their Call for Entries and reach thousands of filmmakers around the globe.